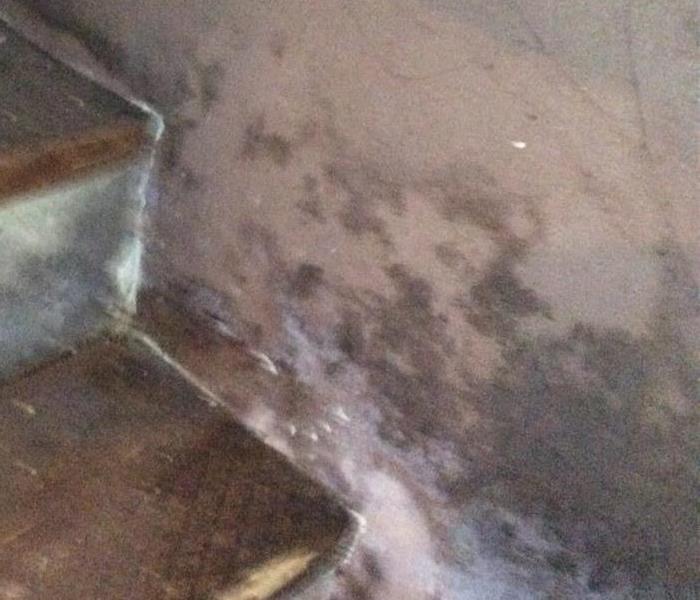 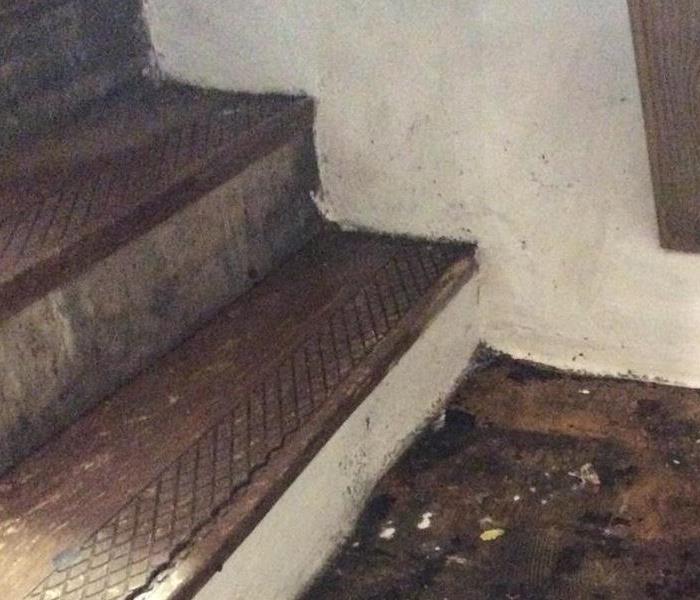 A church in Waterman had basement flooding several times and were taking care of the cause of the flooding. As this was happening mold was growing and running rampant through out the basement. As seen in the photos it had gotten fairly deep several times even getting up on the stairs. We at SERVPRO of Dekalb County were called in for Mold remediation to get the basement back to a "Like it never even happened" condition so they could move forwards away from the basement flooding and its resulting mold issues. We went through the entire basement taking care of all the mold issues and getting their lives back to normal with the issues nothing but a memory.