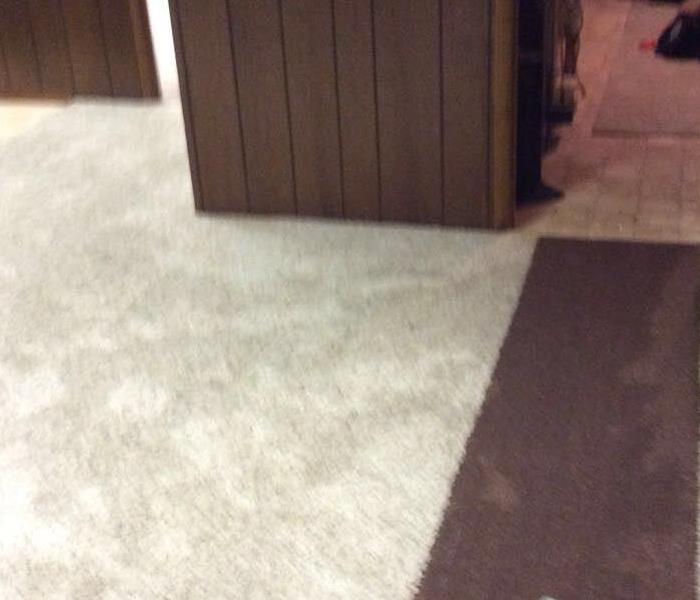 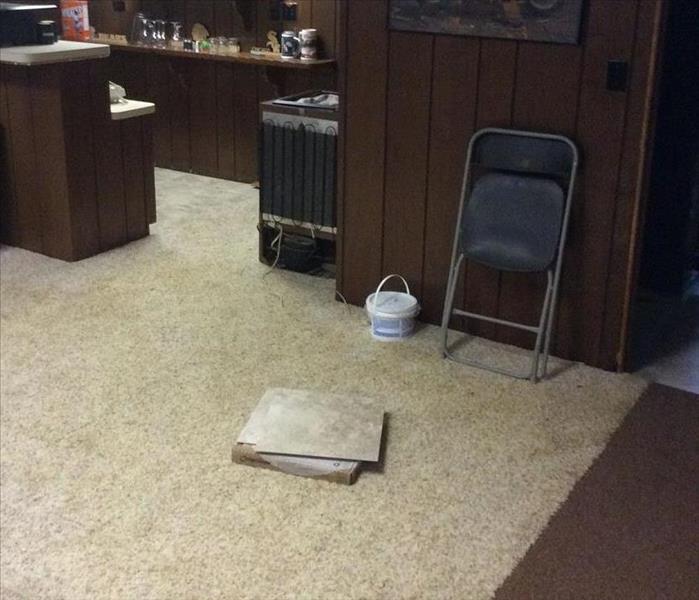 There was large amounts of rainfall in the spring that caused quite a bit of flooding in northern Illinois. One area that was heavily affected was in Sandwich, IL in a lakeside community. Many homes like this one had problems where their sump pump could just not keep up with the waters rise and heavy saturation in the area. This basement had flooding throughout and being it was completely finished the homeowner had contacted us promptly to get the water out before other issues arose. This job took a little longer than normal as the rains kept coming so we had to keep it dry as the sump pump tried to keep up. We handled it quickly to keep issues from coming in and we went back a couple months later just to make sure the wood throughout and anything else hadn't had any mold issues from the water. The after photo is from two months later and we are happy to say because of the homeowners quick call he was able to avoid any major damage.