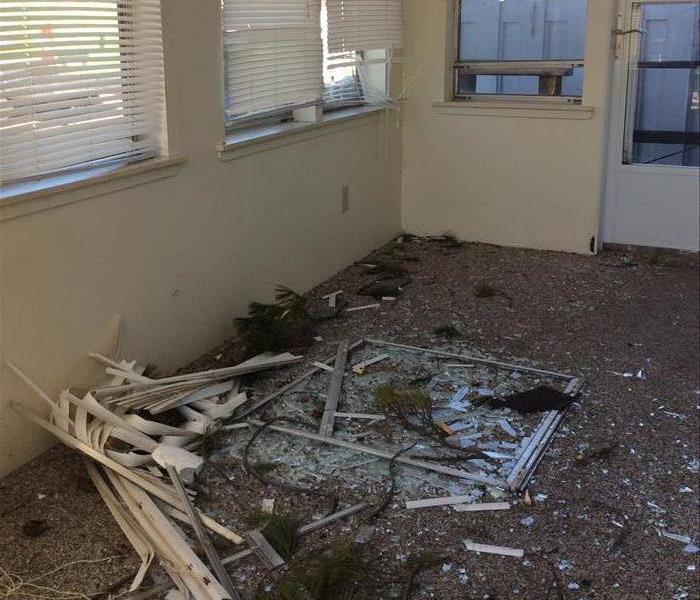 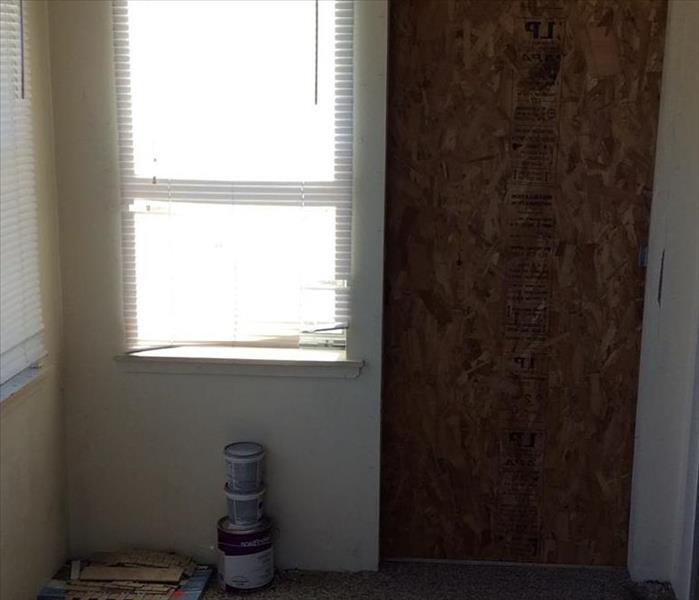 In May of 2017 a E3 tornado tore thru the town of Ottawa in Northern IL. Many structure sustained damage and some severe. SERVPRO of DeKalb County was called in by a owner of a rental property. The structure was a duplex that was occupied on one side and vacant on the other. SERVPRO crews assessed the damage, worked with a local electrician to restore temporary power as they had been without. They met with the adjuster and determined what needed to be done to start the rebuild process. The SERVPRO crew working with the contractors got the damage from the storm repaired and the tenant back in the home. The vacant side was repaired quickly and then used as temporary housing for another citizen whose home was beyond repair.